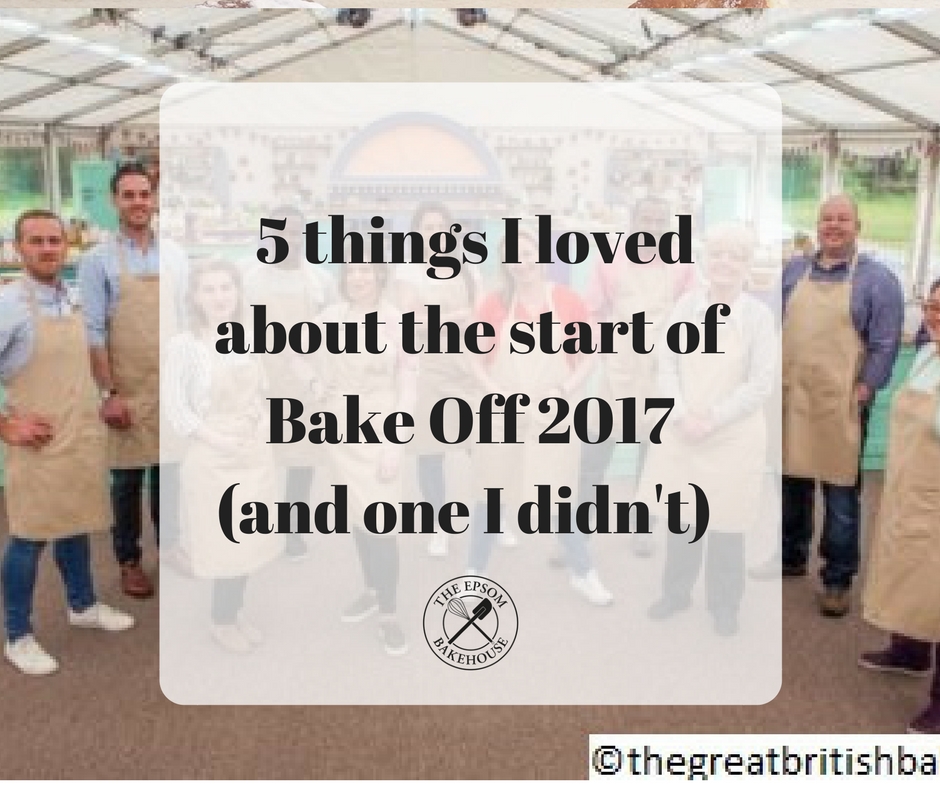 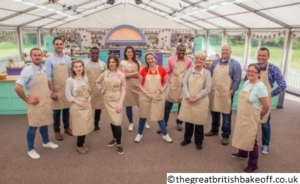 It’s back, and more anticipated than ever before. With a shock move to Channel 4, Great British Bake Off fans were eager to watch Series 8 in its new home, hoping that it wouldn’t disappoint. Luckily, from the opening bars of the jaunty theme tune to the comfortingly familiar tent and the three challenges faced each week, Bake Off was back and as good as ever. Here are five of my favourite things from the first episode – and one thing I was a bit disappointed by.

A focus on the bake

Every year, the standard goes up and up, and this year is no exception. So it was refreshing to see the judges’ focus remaining firmly on the quality of the bake. Flavour, moistness (too much or too little) and how evenly cakes were baked all featured in Prue and Paul’s criteria when assessing the bakers.

I can’t (and don’t) hide it, I love science and especially the science of baking. So it was great to see science creeping in to this year’s bakes. Yan made spherical mango gel ‘salmon roe’ using a pipette to drop molten jelly into cooled oil so that the jelly set in balls. Meanwhile, Sophie used isomalt sugar, a beet sugar better suited to sugar modelling, to create ice cubes, whilst Kate engineered her own moulds for her terrarium illusion cake. And that’s before I get to Chris and his spreadsheets…

There was some bread – but not as we know it

I’m always excited to see bread on Bake Off, and I wish there was more (but I can’t have everything)! But bread featured more than once in cake week, even if it wasn’t quite all that it seemed. An illusion cake showstopper challenge produced some amazing bakes, from Sophie’s champagne on ice to Flo’s watermelon. But it was Andrew’s sliced loaf and BLT sandwich that stole the show for me. Even the judges commented that it was weird to eat something so savoury-looking when it was in fact cake. A special mention must also go to Peter’s loaf, though a little lacking in detail and sadly, his bread knife shape snapped in half right at the last minute.

Every year, part of the excitement is getting to know and love the new bakers. And there’s plenty for everyone this year, from gardeners to science lovers to keen blacksmiths (!). But it was Flo that I loved the most. A straight-talking Scouser, she even prompted Paul to say ‘I love you’, and it turns out she can cook a banging sponge cake. Nothing seemed to phase her and she was even on hand to help some of the other bakers. More Flo please!

The innuendo is still there

At the launch of the new series, Jay Hunt, former Channel 4 chief creative officer, said the tone of the show would move away from previous innuendo-laden baking gags and more towards comic riffs. Well, I’m not sure everyone got the memo! From Liam inviting Prue round for breakfast ‘anytime’, to Sophie’s phallic modelling chocolate and the constant mention of ‘fruity’ bakes, there were still plenty of puns. Meanwhile, Sandi Toksvig and Noel Fielding are settling into their new presenting roles and providing the bakers with much needed support, as well as some timely jokes.

And now to a little disappointment – I have to say I think I expected a bit more change! As yet, I’m not really seeing the Channel 4 spin on the show. Yes, the challenges were hard and the bakes were outstanding. But it was basically a carbon copy of the Bake Off we know and love. The new presenters are still getting time to warm up (as they should be) and the bakers are the stars of the show (as they should be). But the last series to me had started to feel a little flat and I think I was ready for a bit of a shake-up. There was hint of a big Bake Off surprise later in the year, so I’ll wait and see what they do with the show as the series progresses.

Love baking? Want to up your bread making skills? Join one of my relaxed, hands-on bread making classes and learn to bake your own fresh bread.