What is gluten? Watch this video to find out! 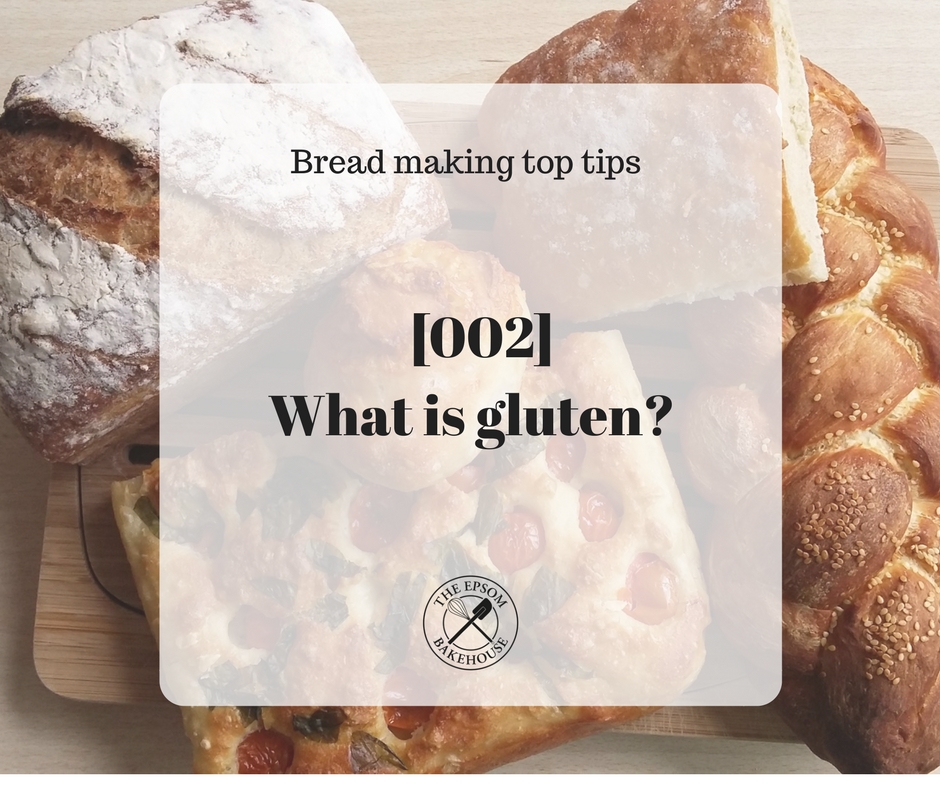 It’s a hot topic of dietary conversation – you probably know someone who’s avoiding it, and you’ll definitely have seen gluten-free foods in the shops. But I often get quiet stares and a bit of shuffling when I ask ‘what is gluten?’ in my bread making classes! 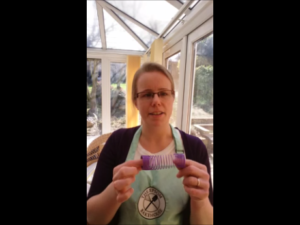 What is gluten? Watch this video to find out!

So what is gluten? As a molecule, it’s a protein found in cereal grains such as wheat, rye, barley and spelt. Except it isn’t quite. Gluten actually forms when a liquid is added to these cereals, such as when water is added into flour as you mix bread dough. Two other proteins, gliadin and glutenin, bond together to form gluten. This process is encouraged by mixing and kneading the dough.

Gluten is what gives bread its structure – it’s like a scaffold. The strong, stretchy nature of gluten allows it form pockets within the dough. These pockets expand as the yeast produce gas – a bit like many tiny balloons being blown up inside your dough. The combined effect is that your dough (should!) rise and hold its shape, supported by the gluten. This structure is set in place by baking.

Gluten structure can be affected by other ingredients in your bread. Fats will coat the proteins that form gluten, limiting gluten formation and resulting in a flatter, softer dough. Meanwhile salt tightens and strengthens the gluten network – you can feel the difference if you mix you dough without salt and then add the salt in later. Lastly, sugar competes for water in the formation of dough and again limits gluten formation.

So that’s a little more about gluten and its role in breadmaking. If you’ve enjoyed this blog, or have any further breadmaking questions, do let me know in the comments! Or why not check out more breadmaking recipes, hints and tips on the blog.